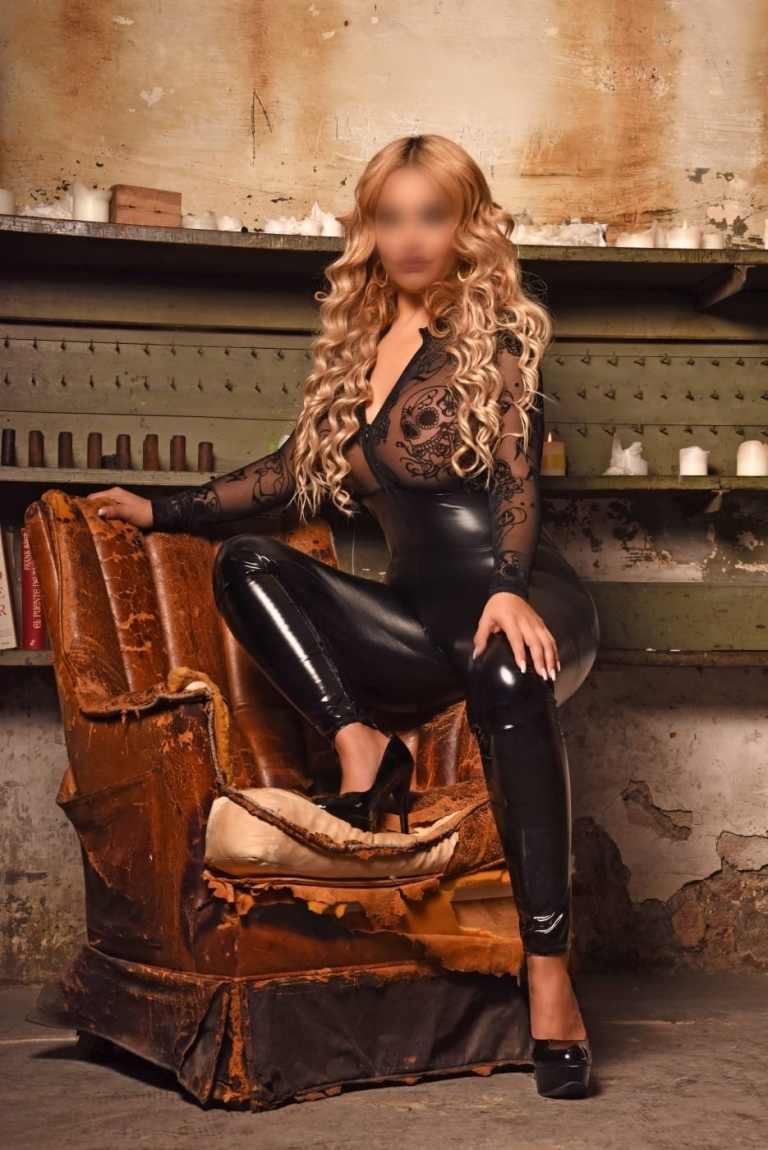 It could be said that there is some confusion between the basis of female domination, as a couple relationship, and their practices.