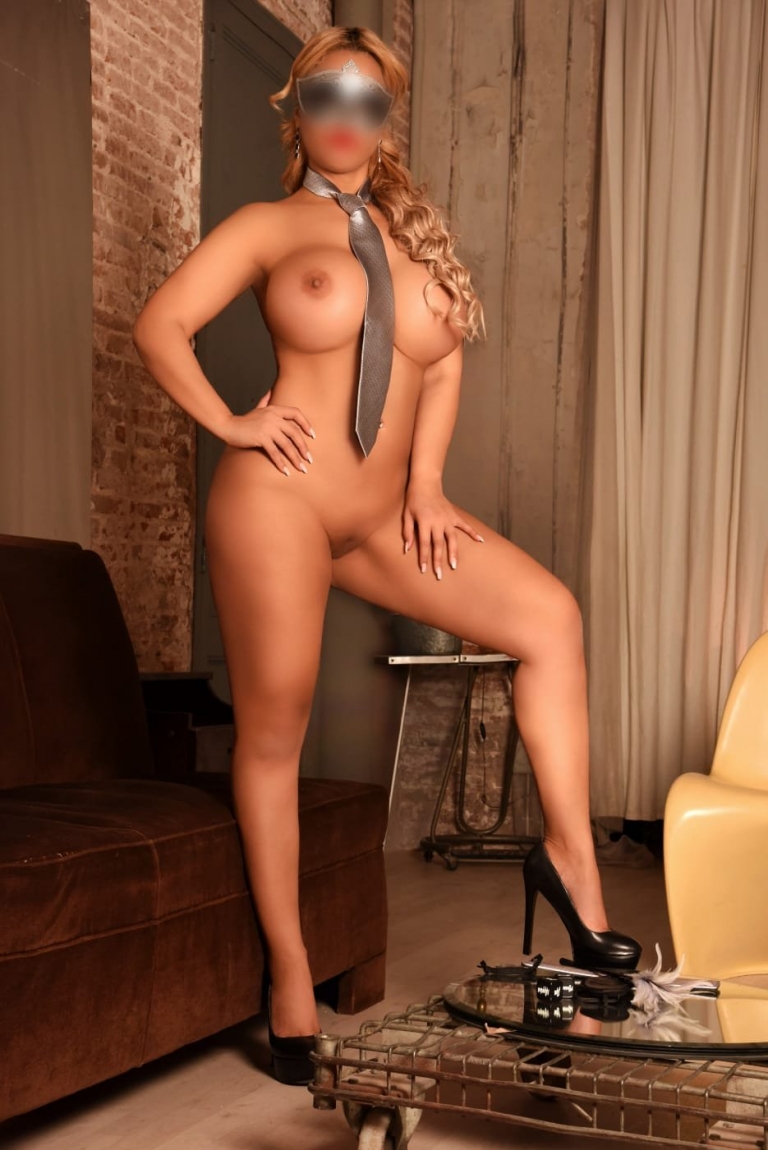 Fetishes are objects, parts of the body, people, activities, etc … not directly related to sex, which produce in some people PLEASURE and SEXUAL EXCITATION.

Next I will mention the most common fetishes and I can tell you that I also have mine. AND DO YOU…???

AMONG THE MOST COMMON FETISHES ARE:

It is the most popular fetish and is directly related to sex. The fetish with lingerie may consist in wanting to smell, touch or see a certain person with underwear.

They are another fetish that has more popular acceptance among men although there are women who also have it.

It is a virtual type of sex in which through a telephone conversation that goes up in tone and the participants get excited.

The fetishes related to costumes are associated with a role play in which one of the members of the couple is the authority and the other the dominated. For example:

This fetish is very common among celebrities, it is about having sex in public places, in recording, being photographed, etc., to be seen by others.

It is to enjoy spying on someone, usually, either having sex or playing with themselves. It can be through a broken door, through a window or by a hidden camera. The consent of adults can configure this as a role play, but some people take it to a disgusting and even illegal level.

It gives the feeling of pleasure and excitement to have sex in small and enclosed places like an elevator, a bathroom, a car, etc.

It consists of urinating and being urinated by couples during sex.

Dr. Stephen Hucker, from the University of Toronto, Canada, explains:

This fetish would include practices such as urinating or urinating by the partner, drinking urine, watching others urinate or urinating on themselves; In addition, it carries a background of humiliation, which is why it is common in sadomasochism.

Fascination of tight suits in rubber, latex or leather. They can enjoy using it themselves or having their partner do it. It can be the appearance, the sensation, the smell and even the flavor.

If you ever know someone who really cared about Catwoman, now you know why.

The unconditional devotees go to all the dungeons.

It’s about the excitement and pleasure of infringing or being inflicted with pain, submission and humiliation.