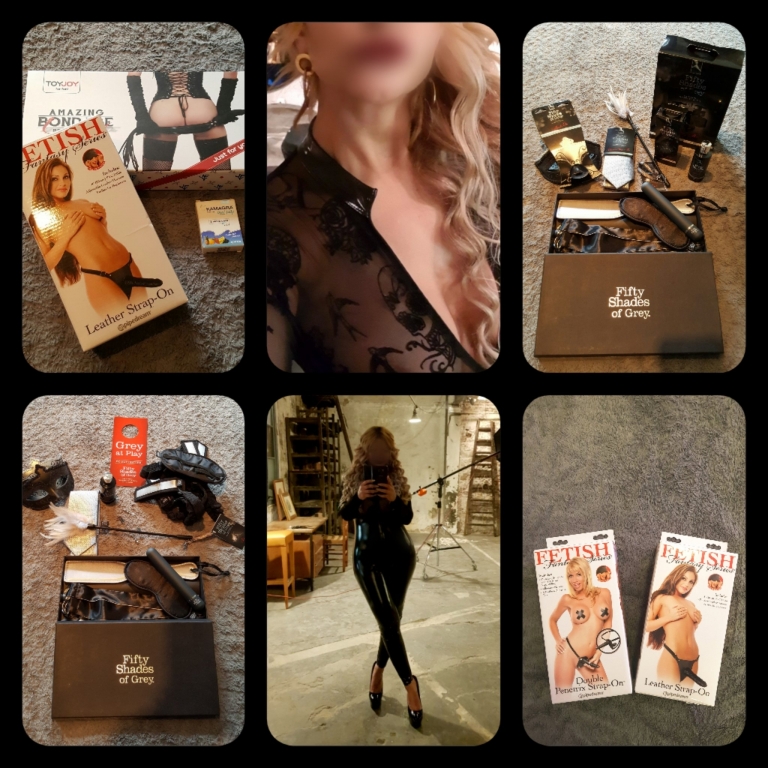 Therefore, covers a series of practices and sexual interests linked and related to what is called alternative sexualities..

SAFEWORD:
Given that many of the situations during a session contain elements of fantasy and role, and that in some of them the “PROTEST” of the submissive participant was staged, it was necessary to create a communication system that would allow this to make clear the moment in which his protest was real and amounted to the desire not to CONTINUE. And it was necessary that the dominant could clearly perceive this desire and differentiate it from the staging of “NO, NO MORE !”, Which could be part of the agreed sexual game. The solution was the so-called “SAFEWORD”. It can be a word of quick diction and sound like “STOP”.

Many of the practices and uses do have a common importance, such as the collar, the initiation ceremonies, the rings, the marks and tattoos, the clothes and the code signals,